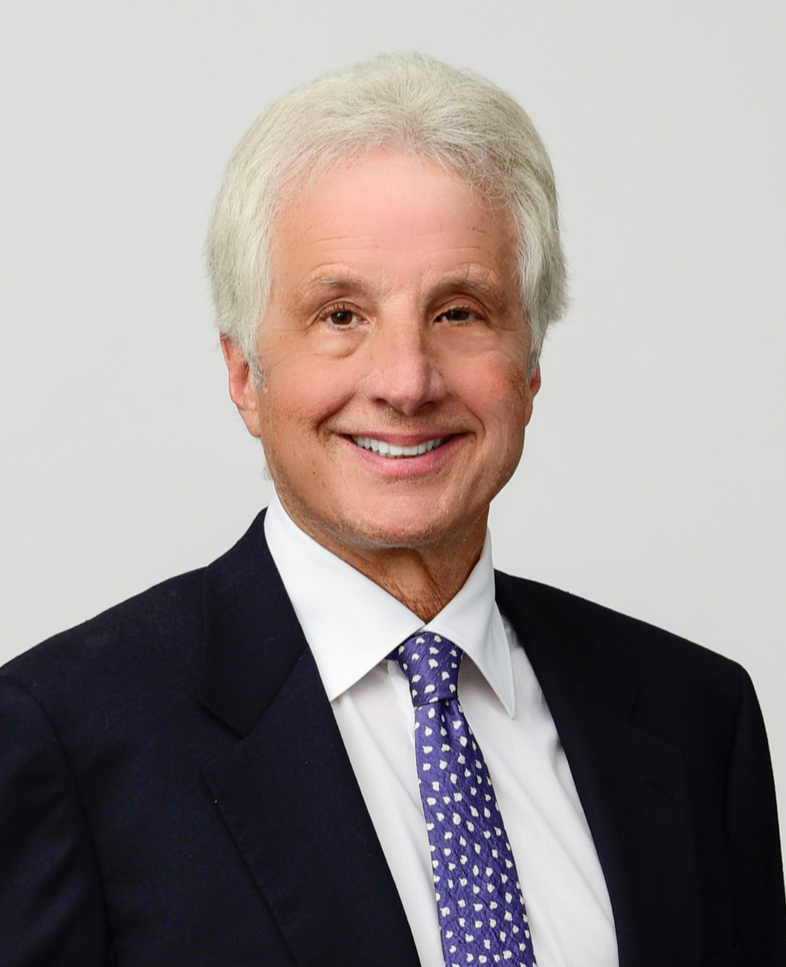 He completed a residency at the LSU Eye Center in New Orleans and fellowships in corneal surgery at Baylor College of Medicine in Houston and in New York, New York on Project ORBIS. Dr. Slade is a Fellow of the American Academy of Ophthalmology and the American College of Surgeons. He is an active teacher of surgical techniques and has taught, lectured to, and certified over 8,000 surgeons on LASIK and lamellar refractive surgery.

Stephen Slade, M.D. has remained on the cutting edge, having the nation’s longest experience with Laser Cataract Surgery, all-laser LASIK, accommodating IOLs (Crystalens), and the implantable contact lens (ICL). In fact, Dr. Slade was a lead investigator and presented the data to the FDA for panel approval for both the Crystalens and the implantable contact lens. Of unique note, Dr. Slade is considered a “surgeon’s surgeon”. Over 450 of his fellow eye surgeons have chosen him for their own eye surgery. He is an active researcher and the U.S. medical monitor for several new technologies including the Intralase laser for All-Laser LASIK, the implantable corneal contact lens, and the Wavelight laser. He has received numerous awards including 11 named lectures, Refractive Surgeon of the Year, two China Service Medals, the Summit Technologies Pioneer of Refractive Surgery Award, the Casebeer Award, and the Lans Lectureship.

In 2007 Dr. Slade received the Barraquer Award, the high award from the largest society of refractive surgeons. The Barraquer Award is given only once a year to one doctor in the world. Dr. Slade was selected by his peers for both “Best Doctors” and “Best Doctors in America” and has received the Honor Award of the American Academy of Ophthalmology.

He is a regular presenter at medical meetings and has received several “Best Speaker” awards and has twice won First Place at the American Society of Cataract and Refractive Surgery Film Festival. He has served on several Editorial Boards including the Journal of Refractive Surgery.

Dr. Slade has produced many articles, book chapters, holds four patents or patents pending in the field, and has authored nine textbooks on refractive surgery. He has been featured in numerous news segments aired on CBS, ABC, and PBS as well as numerous national affiliate stations.

Dr. Slade has been quoted in the New York Times and the Wall Street Journal as well as numerous local press stories. Dr. Slade was the featured surgeon on the Emmy Award-winning PBS documentary “20/10 by 2010?” narrated by Walter Cronkite.

Stephen Slade, MD was the first doctor in the United States to use the latest technology for cataract removal, the Femtosecond Laser. This high-speed laser actually took over several of the steps in cataract surgery that were done by hand.

We believe this will add precision and safety to the procedure. The results of this technique were presented at the largest meeting on cataracts, the American Society of Cataract and Refractive Surgery in April 2010.

Dr. Slade was elected the president of ACOS (American College of Ophthalmic Surgery) in January of 2011 and was also named a Leading Ophthalmologist in America by Becker’s ASC Review. Stephen Glenn Slade, M.D. is a specialist in Presbyopia correction, cataract surgery, LASIK, Implantable Contact Lenses, and refractive surgery.

Dr. Slade is the current chairman of the board for AECOS (the American-European Congress of Ophthalmic Surgery). AECOS is an international organization of progressive ophthalmologists, dedicated to advancing vision care and improving patients’ quality of life through Innovation, Education, and Advocacy.

Dr. Slade is well known regionally, nationally, and internationally as a leader, innovator, and educator in the field of refractive surgery. 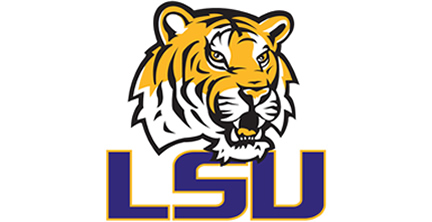 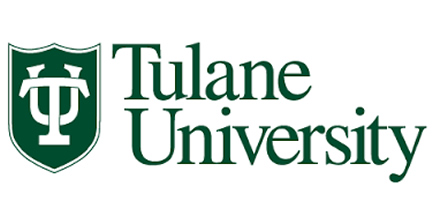 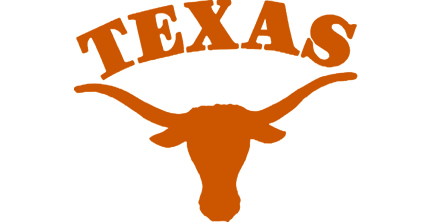